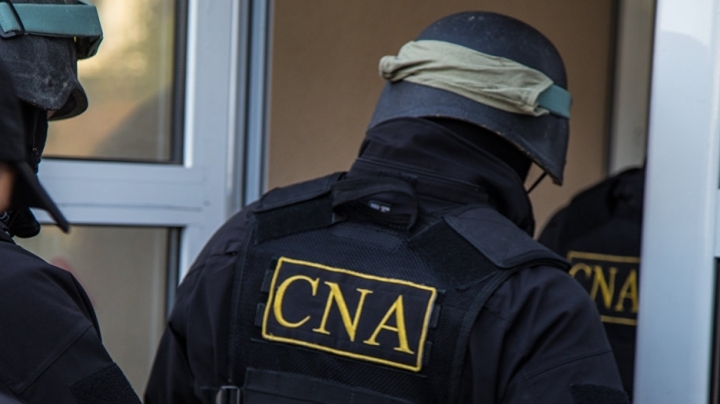 Four persons, one being the former director of the National College of Viticulture and Wine production in Chisinau (CNVVC), were detained by Anti-corruption National Center (ANC) and anti-corruption prosecutors in a swindling file case.

The four men are suspected of faking public documents and attempt of illegally obtainment of goods through swindling, which caused very big damage to the state.

According to the investigation the suspects tried to get in the possession of 5 houses, belonging to CNVVC, using fake court decisions. These showed fake real estate contracts, signed in the 90’s with the College administration, in which the goods of the institution were passed into the conmen’s possession.

Thus, based on fake court decisions, the goods taken illegally were registered at the Territorial Assessor’s Office Chisinau. In total the amount of the goods passes millions lei.

If found guilty, the suspects will get either 20,000 lei fine or jail of 2 to 6 years, in both cases with the confinement of having some positions or conducting a specific activity for a period of up to 3 years.