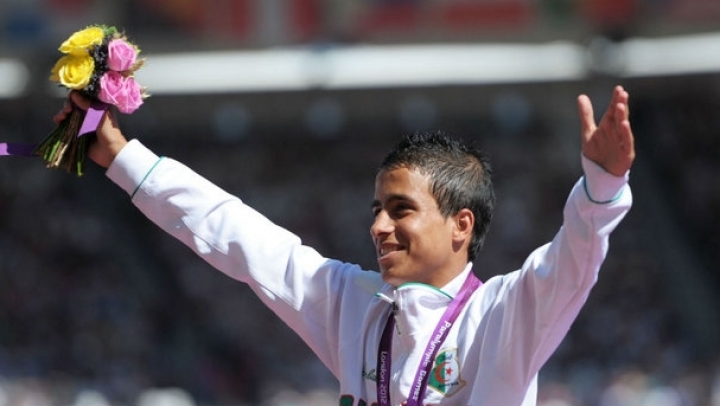 Abdellatif Baka of Algeria won the T13 1500m final on Monday night in a stunning performance that not only set a new Paralympic world record, but stands as the fastest 1500m time ever recorded by an able-bodied or disabled athlete.

Baka clinched gold in the T13 class where athletes suffer from visual impairment. There are two other classes for visually impaired athletes in the form of T11 and T12, with the lower numbers indicating a more severe impairment.