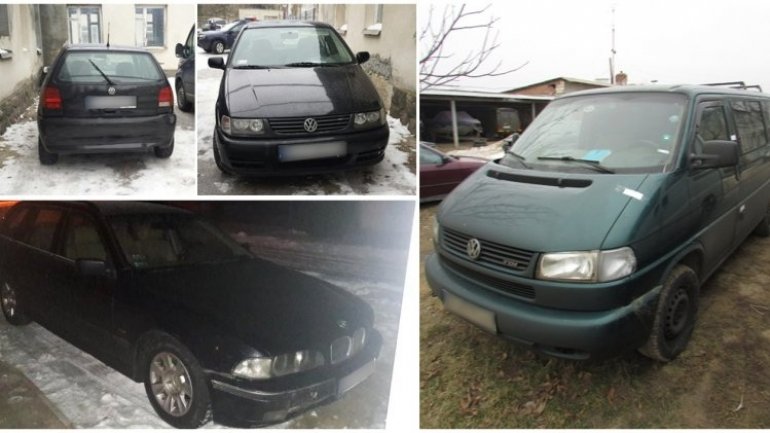 The first case was registered at Chisinau International Airport. At the control post, on the way to exit the country with the flight Chisinau-Paris, came a 28-year-old man with double citizenship, Moldovan and Romanian. On him were found two fake Romanian identity cards and an original Moldovan driving license, but hidden from the border police. The documents were issued on various names, the man confirming the fact that he had to transport them to the receivers. The documents were seized and sent to expertise.

The Moldovan is investigated at liberty, and if he will be found guilty, the man might receive a fine from 200 to 600 conventional units or free community service from 180 to 240 hours, or up to 5 years in jail.

A fake mandate was a reason of penal investigation for the second time of a Ukrainian citizen. The man aged 28 presented to the entry point to Moldova, driving a car with Bulgarian registration plate. After checking the travel documents and the documents on the car, the border police established that the mandate issued by Bulgarian authorities was fake. The driver declared that he did not know about the fake document, even though according to the information from the Border Police, the man was at his second attempt to cross the border with fake mandate.

At the same time, at Briceni crossing point, the border police identified three Moldovan citizens who tried to cross the border with their cars, based on fake Polish mandates. A BMW 525, A Volkswagen Polo and an Opel Vectra, all registered in Poland, were placed on the territory of Briceni Border Police until the end of investigations and enforcing the legal measures on this case.

The persons might receive punishment of fine up to 300 conventional units or free community work from 150 to 200 hours, or jail up to 2 years.