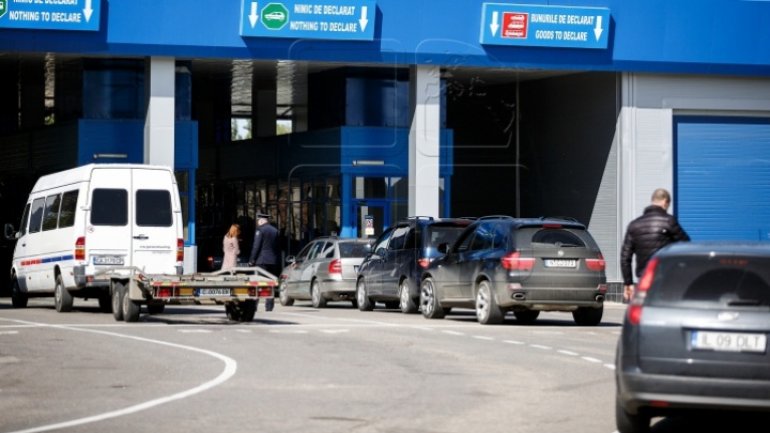 Twenty foreign citizens and 80 vehicles have been refused entry to Moldova during last week. Also, 5 Moldovans were refused access to Russian Federation and 15 to the European Union. A Modlovan has been deported from the Russian Federation.

Between December 12 to 18th, 2016, border guards have recorded 96 violations of the migration legislation at the Moldovan border:

A slight increase of crossings compared to the second week of December has been registered last week. About 321,901 people have crossed the border crossing point, with 2.8% more, while the transport units showed about 88,035 crossings, increasing by 1%.

Publika.MD recalls that starting with December 10, new travel directions were imposed, because of the "Palanca" crossing point going through reconstruction.