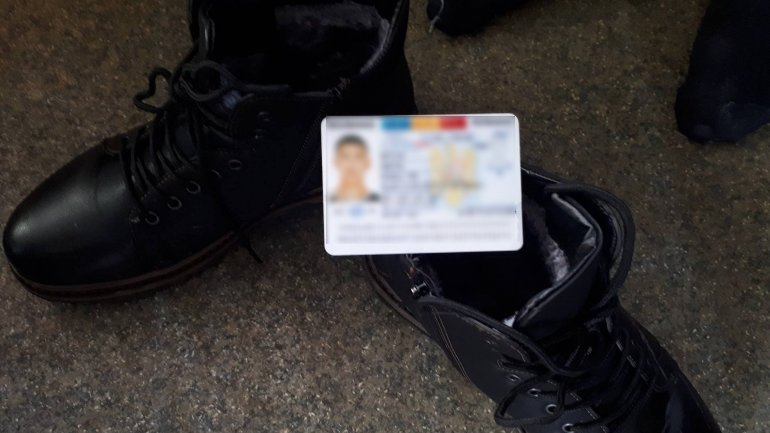 Border Police officers have caught at Albiţa customs four citizens of Moldova, owning four fake Romanian ID they wished to use in Germany.

At the Albiţa - Iași customs, four citizens of Moldova, aging between 21 and 32-year-old, going on different minibuses, were caught of being in possession of forged documents.

After a risk analysis of illegal migration,  customs officers were requested to perform additional searches of people and vehicles, therefore they managed to discover in the inside pockets of Iurie M. and Ion R.'s jackets, in one of Dumitru U.'s shoes and Alexandru F.'s wallet Romanian IDs.

After investigating the documents they proved to be forged.

The four men declared that they have purchased the documents from unknown individuals for 200 to 400 euro and wished to use them to find legal jobs in Germany.

Border Officers are investigating the men of complicity of forged official documents.