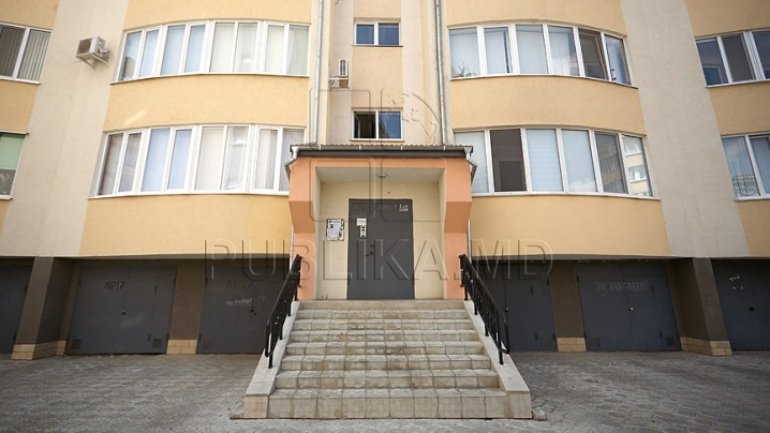 Four-million euro tax evasion: How 400 persons who hoped that would have apartments were frauded

We are talking about three members of a family, detained for extreme fraud.

According to the prosecutors, almost 400 persons were cheated.

The prosecutors say that they started collecting money from the future tenants even since 2007.

Till 2013 there were to be built two blocks on Ginta Latină street of the capital. Till now, the two blocks weren’I fully constructed. Some apartments were though sold for several times till 2015.

"There were found cases when the physical persons were proposed the investing of the finances in some apartments that were to be built, which were groved or mortgaged at financial institutions, for the obtaining of some credits", said the interim vice-prosecutor PCCOCS, Valeriu Bodean.

The contracts signed with the future owners of the apartments weren’t registrated at the cadaster. And the obtained money weren’t registrated in the accountiong files of the company, who was lead to insolvency. A part of the sum was used in personal interests.

"It was used for the purchase of several luxury cars Jaguar type, Range Rover, BMW, Mercedeses and others, in total sum of over 15 million lei", mentioned the INI direction’s vice-chief, Valentin Samoil.

If they are to be sued, the suspects risk till 15 years of prison.