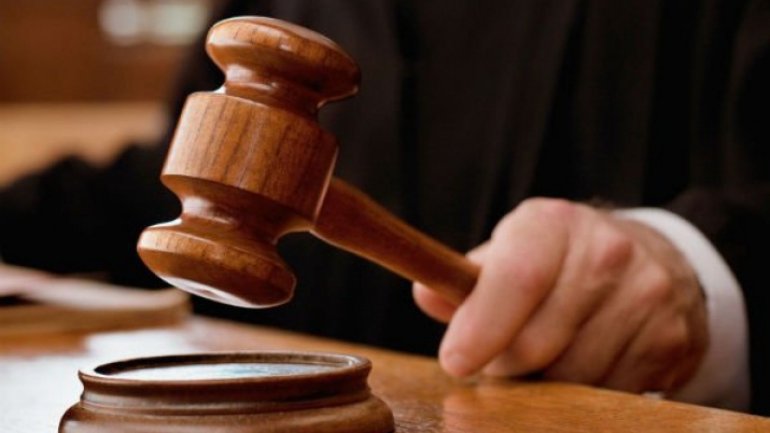 Four judges and bailiffs, accused of involvement in "Russian laundry" case, will soon appear before Court.

They are accused of illegal transfers amounting to 20 billion dollars through Moldovan banks. Their files were sent to trial.

The information was confirmed by the head of the Anticorruption Prosecutor Viorel Morari.

According to the head of the Anticorruption Prosecutor Viorel Morari, 17 people are accused in this case. If they are found guilty, they risk up to 10 years each in jail.

Media wrote earlier about the number one raider in CIS, Veaceslav Platon who is currently under investigation for extortion and money laundering in large proportions.

According to investigators, he would have robbed the Savings Bank with nearly one billion lei. Platon won hundreds of millions of dollars by cheating the form of loans and transfering them to accounts of several offshore companies.

Subsequently, some of the money was used for the return of several loans.

The media published reports that Platon would have gotten the loans from the Savings Bank with the help of Vlad Filat, former prime minister.

The number one raider in CIS was held in Kiev after the Moldovan authorities announced him in international search.