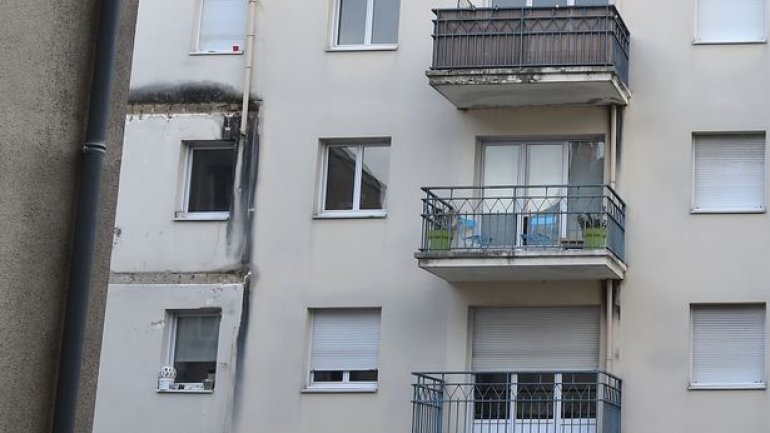 Four French party-goers have died and several others have been seriously injured after a balcony at the housewarming they were attending collapsed, plunging more than nine metres to the ground, reports The Guardian.

The accident happened late on Saturday in Angers, a city in western France. Police said the dead and injured were all in their early 20s and were mostly students.

Europe 1 radio said 18 people were on the balcony when it collapsed about 11pm. As it fell, the structure smashed off two lower floor balconies. The building was said to have been built within the last 15 years.

Michel Pichon, director at Angers hospital, said 11 people were admitted for treatment and several had serious but not life-threatening injures.

The local prefect, Béatrice Abollivier, told France Info: “It’s a recent building and the balcony was on the third floor.” She said no details were being given of the victims but they were all young people.

Fire services evacuated other residents of the building on Sunday.