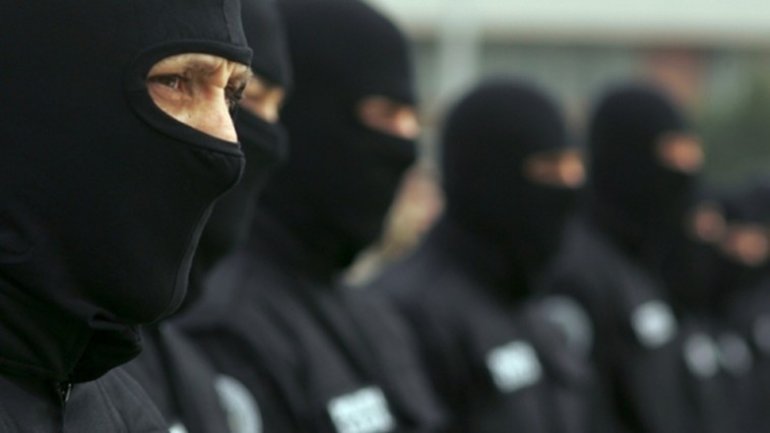 Four people, including an employee of the Ministry of Education and three intermediaries, were detained by anti-corruption prosecutors and CNA today. The suspects are being investigated for influence peddling and corruption because they claimed and received money to influence the completion of study diploma in Moldova as well as abroad.

All suspects were detained for 72 hours and are held in the CNA isolator.

Also, a group of people involved in complicity, among them are officials of the Ministries of Justice, Education, Culture and Research, notaries and representatives of translation offices.

According to the criminal investigation, the intermediaries, working in translation offices, racked proposed to speed up the procedure of papers authentication which legally took up to 30 days.

The intermediaries prepared all documents and cooperated with employees of Education Ministry and Justice Ministry to organize the authentication of papers.

Now, CNA officers review the denunciations of several people who have benefited from the services of detained persons.

Today, anti-corruption prosecutors and CNA officers carried out 17 searches at the detainees' dwellings, offices, and cars, from where they issued proxies on behalf of third-party information providers, telephones.

If found guilty, the law in force provides for imprisonment of up to 10 years with the deprivation of the right to occupy certain positions for different periods.