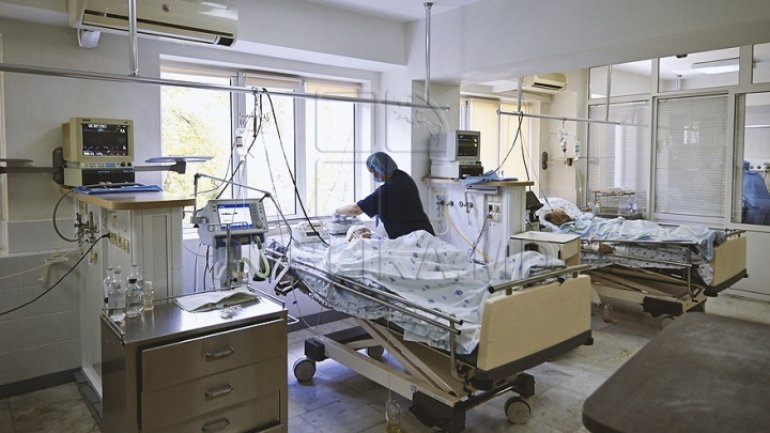 Four people have been hospitalized after being hit by the branches falling from trees on Chisinau streets.

"A tree has hit me during the blizzard. I thought it was going to pass, but I was wrong" , said the man.

"On the street, I was on my way to work but I didn't get there. Snow was everywhere and I stepped on something."

Last night, a homeless man has died after bearing the cold of the blizzard.

In the past 24 hours, over 180 persons have asked for help at the Institute of Emergency.