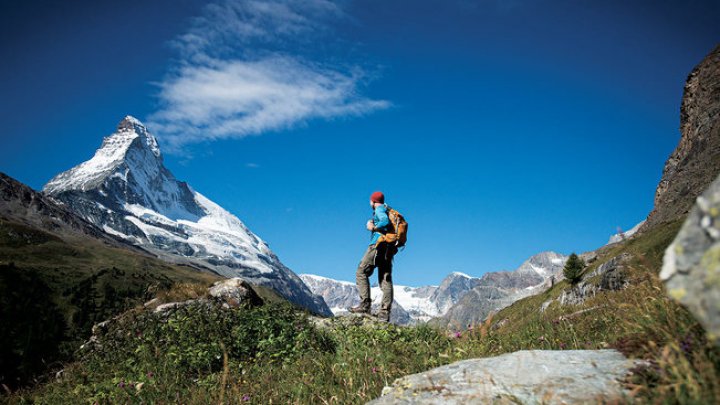 Four people have died in the Swiss Alps and five others are in a serious conditions after bad weather forced them to spend a night outdoors in the Pigne d'Arolla area, police in the Swiss canton of Valais said in a statement on Monday, writes Euronews.

Rescuers found a total of 14 people, some of whom had hypothermia, while another had probably died as a result of a fall. They were taken by helicopter to hospitals in the area but three more died, the statement said.

The hikers were Italian, French and German, the statement said.