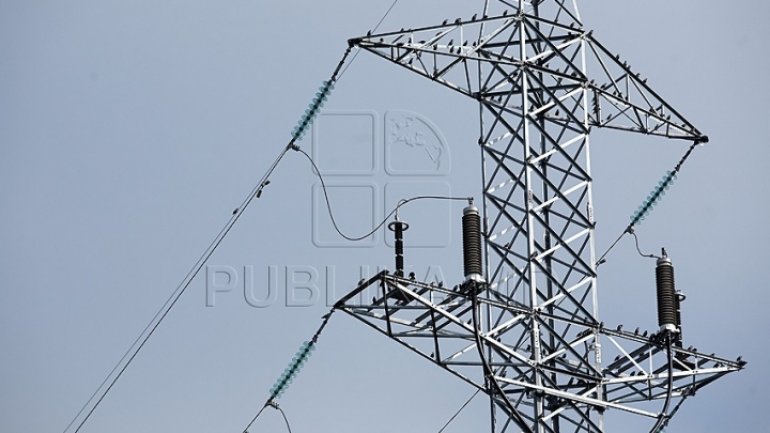 Four companies including two from Ukraine are willing to supply electricity to Moldova. The announcement was made by the Moldova Gas Natural Fenosa after they received several call offers from Energocom, the Cuciurgan plant, as well as Pavlogradugoli and Donbassenergo.

Potential suppliers must submit their proposals by March 13th. The contest winners will be selected after an auction where the offers will be evaluated. The final stage envisages the signing of a new power purchase contract and its submission to the National Energy Regulatory Agency for approval.

Gas Natural Fenosa is the largest electricity distributor in Moldova, supplying electricity to the southern and central parts of the country, including Chisinau.