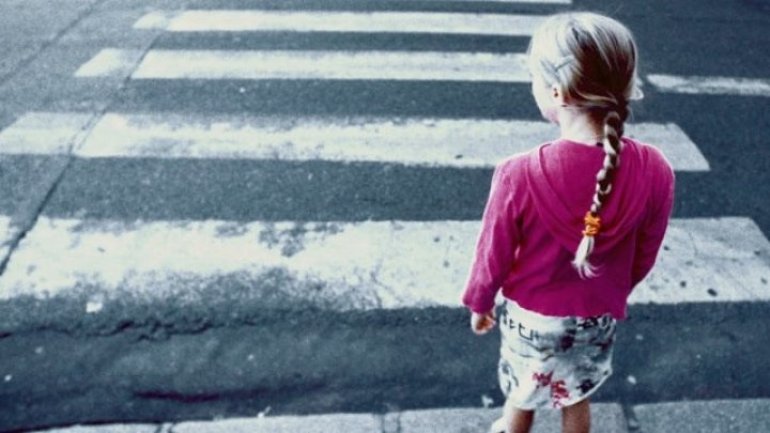 Four children were found wandering around the Capital without any supervision in the past few days.

Two children, were found last night, by Buiucani police Inspectorate, near a restaurant on Calea Ieşilor street from Capital. They were taken to the inspectorate, later being placed in Center for the Placement and Rehabilitation of Young Children. It is unknown how they got lost, or how long they walked around Chisinau without supervision. The two are in good health and officers have managed to find their mother, who was called to the station.

"It was established that the mother is abusing alcohol. Local authorities specialized in Protection of Child's Rights will decide if an investigation will begin. A decision will also be taken regarding the children's fates" press officer Adrian Jovmir declared.

The case drew in the attention of the Directorate for Protection of Child's Rights.

"We have requested the Police Inspectorate to send the children to us as well to establish how they ended up on the streets."

Also last night, a mother has left her daughter in the care of a friend in a cafe from Râşcani and never came back. The friend, in her turn, left the child by herself. The police was announced at around 05:00 by an employee of the cafe. The child is now placed at Mother and Child Center in Chisinau. Her mother was not yet found, but it was established that she was from Russia.

"In the end, one of the mother's friend was found, who declared that the child was left in her care. Her friend left the town and needed someone to watch over the child. She was supposed to come pick up the girl in the cafe she was left" interim Director of Directorate for Protection of Child's Rights, Rodica Terehovschi said.

While a 7-year-old boy was placed in a foster home since Sunday. No relative has yet came to claim him.