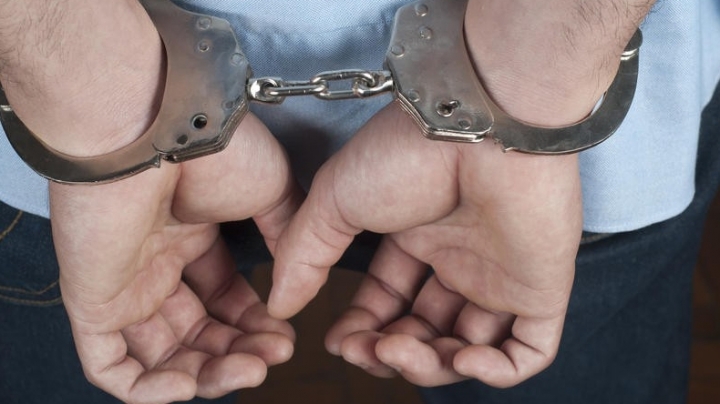 In the last 48 hours the employees of the Customs Service found several batches of undeclared goods to be illegally sold on Moldovan market.

The first case was registered on September 8th, the national customs post Chisinau 3, where customs officers have discovered 5,962 doors, worth over 600,000 lei, which have. not been declared to customs authorities. The goods were concealed in a cargo compartment of a truck coming from Russian Federation.

On the same day, customs inspectors at Sculeni border point have found eight Apple iPhones 6S, which were hidden in the medical kit of a car of a 33-year-old man.

Undeclared goods were found at the Chisinau airport, in the baggage of a passenger flying from Chisinau to Istanbul.

The fourth case was reported at the Causeni customs post, where a 61-year-old Moldovan citizen tried to introduce a lot of power tools, IT accessories into the country.

In all cases, the goods were seized and sent to subdivisions of the Customs Service, to continue research and undertake legal measures.