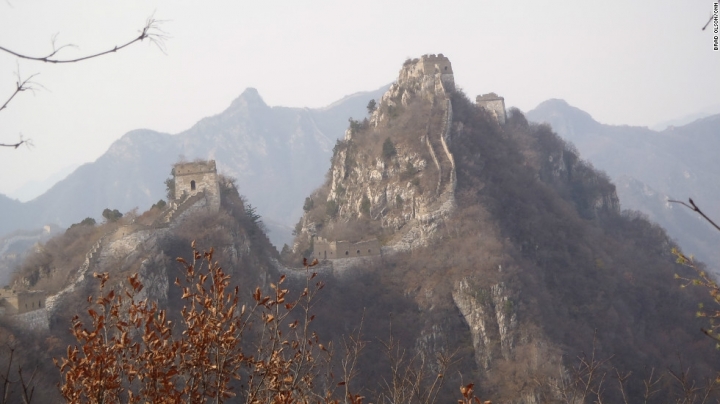 "The Great Wall needs you!" That's the message from a group protecting China's - perhaps the world's - most famous monument.

A online crowdfunding campaign to raise $1.6 million (11 million yuan) has been launched by the China Foundation for Culture Heritage Conservation, a semi-official organization, reports CNN.

"Despite the support from the central government, a large part of the Great Wall is at risk and disappearing," said Dong Yaohui, deputy director of the Great Wall of China Society, an NGO that is also involved with the crowdfunding campaign.

The ancient fortification snakes for 21,000 kilometers across northern China, running through nine provinces.

Many local governments don't have enough funding to preserve the Great Wall, nor is there enough manpower, says Dong.

The money will be used to restore a 500-year-old and 460-meter-long section of the Great Wall located in Xifengkou, Hebei Province.

The organizers also hope the campaign will raise awareness of the many threats facing the Great Wall.

Built in different stages from the third century B.C. to the Ming Dynasty (1368-1644), the wall was built to defend an empire but parts of it are now crumbling.

Bricks have been stolen to build houses, for agriculture or to sell as souvenirs to tourists - exacerbating the natural erosion wrought by wind, rain and sandstorms.

According to a 2014 survey by the society, only about 8.2% of the Great Wall is in good condition.

Since 2005, China's central government has allocated $285 million (1.9 billion yuan) to a long-term project to restore the Great Wall section by section.