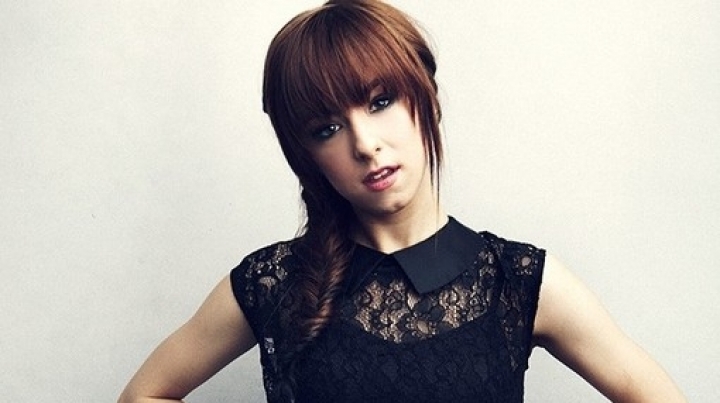 Singer Christina Grimmie, who had competed on the US TV programme The Voice, has died of her wounds after being shot in Florida, says BBC.

They say a man opened fire on her when she was signing autographs after a concert in Orlando.

The assailant - who was tackled by Ms Grimmie's brother - then shot and killed himself. The 22-year-old singer died in a local hospital.

In 2014, Ms Grimmie finished third during season six of The Voice.

Meanwhile, Ms Grimmie's publicist Heather Walsh said: "It is with a heavy heart that we can confirm that Christina has passed and went home to be with the Lord."

Police say Ms Grimmie was shot about 22:45 local time on Friday (02:45 GMT Saturday) at The Plaza Live in Orlando.

The gunman opened fire as she was signing autographs for fans with Before You Exit band.

The attacker, whose name has not been released, had two guns.

"During the struggle, the suspect shot himself. The suspect was pronounced dead at the scene," the spokeswoman said.

She described Ms Grimmie's brother as a "hero" for stopping the attacker "from not hurting anyone else".

Up to 100 people were at the concert, but only a handful remained at the venue when the shooting happened, officials said.

A police investigation is now under way into how the suspect had managed to enter the venue with the firearms.

News of the attack spread quickly on social media, with many fans voicing their shock and anger.

When the first reports of the shooting surfaced, #PrayForChristina was the top trending hashtag on Twitter.

It changed to #RIPChristina after the death was confirmed.

Ms Grimmie first came to prominence as a teenager for her renditions of hit songs, amassing a huge following on YouTube.

In 2011, she released her debut musical recording Find Me. Her second EP - Side A - followed in February 2016.