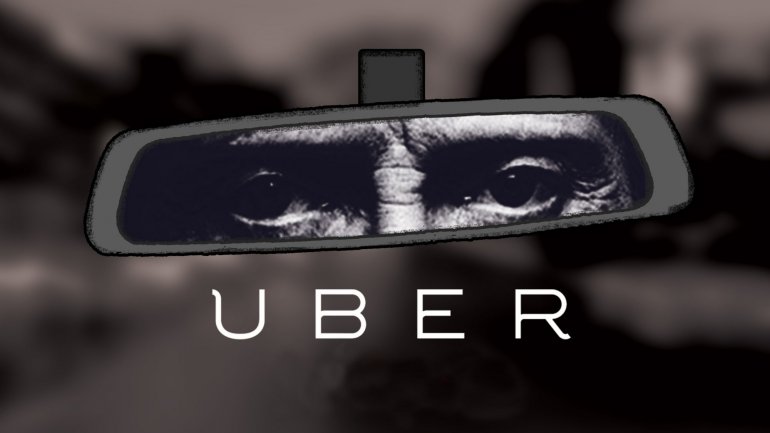 On Sunday we learned that Uber was going to conduct an investigation into claims of serious sexual harassment, following a scathing blog post from a former employee, BBC informs.

On Monday Uber boss Travis Kalanick sent an email to his employees with more information about the probe - and further plans the company has to address the issue.

“It’s been a tough 24 hours,” he began, adding that he company was “hurting”.

The investigation will be lead by former US attorney general Eric Holder, who served under President Obama between 2009 and 2015, and Tammy Albarran - both partners at law firm Covington and Burling.

Arianna Huffington, best known for being the founder of the Huffington Post, will also help carry out the review. Ms Huffington has been on Uber’s board since April last year. Also conducting the review will be Uber’s new head of human resources, Liane Hornsey, and Angela Padilla, Uber’s associate general counsel.