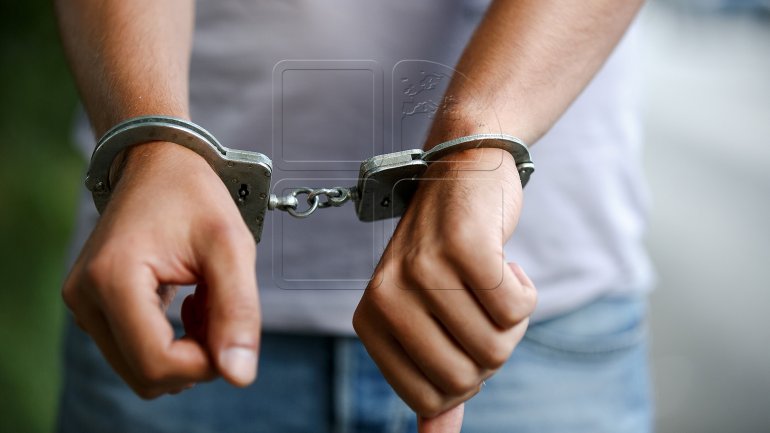 Three people of 41, 57 and 75-year-old from Truşeni village, Straseni town, are suspected of embezzlement. They have been detained for 72 hours. One of them has been previously convicted.

According to searches conducted for 8 months, National Investigation Inspectorate officers jointly with the Buiucani sector prosecutors have established that one of the suspects was the mayor of Truseni village in 1999-2011.

The former mayor along with others has set up a fraudulent scheme of embezzlement of land belonging to local authorities.

Subsequently, the land was sold for about USD 10,000-15,000 per lot, thus damaging the extremely large economic interests of the state.

After searches conducted at the homes and offices of suspect persons, the fake decisions of Truseni village Council, both originals and the copies, have been found. Also signature stams and receipts of buyers have been found.

The suspects risk up to 15 years in prison.