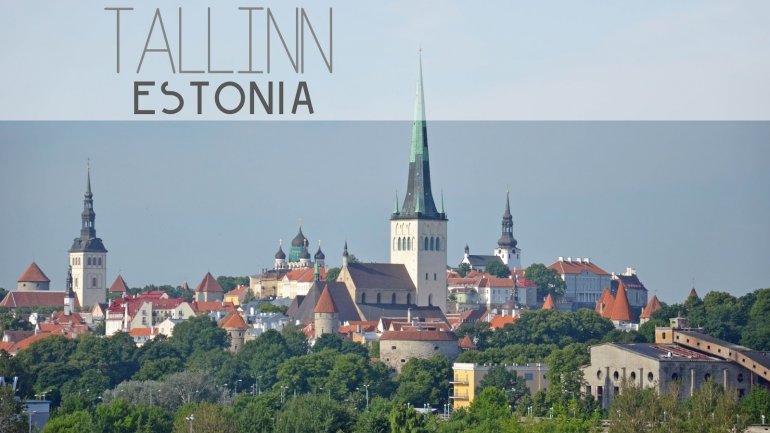 "Eastern Partnership will be the cross-cutting priority of Estonia during its chairmanship in the Council of the European Union. We would like to engage six Eastern Partnership countries, namely Ukraine, Moldova, Belarus, Georgia, Armenia and Azerbaijan, in the negotiations," Mikser said at a meeting with EU Foreign Policy Chief Federica Mogherini on Friday.

Estonia will be in charge of the Council of the European Union in the period from July 1 till December 31.