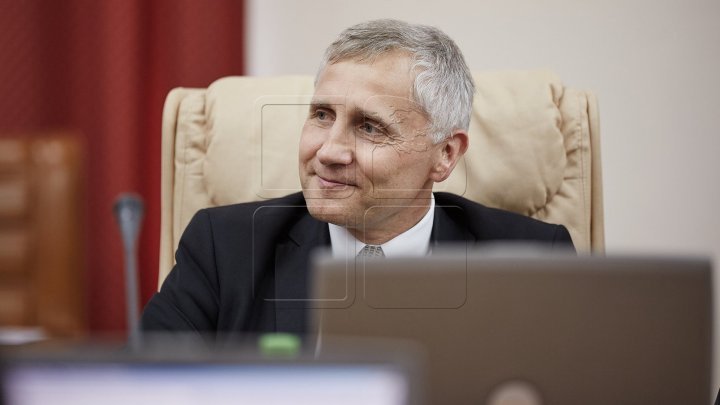 The former Secretary of State of the Justice Ministry Nicolae Esanu, says that the method through which are dismissed state officials is an aberrant one and could create a dangerous precedent.

'The aberrant method through which are dismissed state officials has grown. I hope that decision-makers understand that they are playing a dangerous game that might lead to serious problems. As an example, this concept may end in a situation where the Government's mandate will stop through President's repeal of the investment decree, and MP's mandate through CEC's decision'.

PUBLIKA.MD reminds that after PSRM-ACUM Alliance got into power, dozens of state institutions officials were dismissed because of working in the period of the former governance.
AFLĂ imediat Știrile Publika.MD. Intră pe Telegram