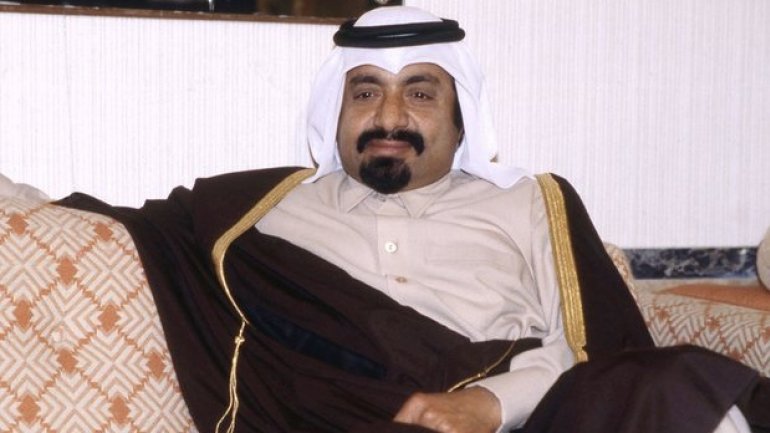 Sheikh Khalifa bin Hamad al-Thani, the former ruler of the tiny Gulf nation of Qatar, who was deposed by his son in a bloodless palace coup, died on Sunday, reports The Guardian.

The emiri diwan, or royal court, announced the death of the 84-year-old former emir. State TV quickly cut from its regular programming, airing Koranic recitations late into the night.

The current ruler, Sheikh Tamim bin Hamad al-Thani, the deceased ruler’s grandson, declared three days of mourning in the energy-rich nation that juts into the Persian Gulf off the eastern coast of Saudi Arabia and which will host the 2022 Fifa World Cup. Khalifa had not held power since 1995, when he was deposed by his son, Sheikh Hamad bin Khalifa al-Thani, while vacationing in Switzerland.

Khalifa oversaw a rapid modernization of his country, which accelerated after it began to exploit vast reserves of natural gas that have turned the nation into one of the world’s richest per capita.

Khalifa’s son had long been seen as the real power in the OPEC member nation in the years before he was overthrown, making the surprise move in many ways little more than a formality.

Hamad, then defence minister, said at the time that seizing power was necessary because of “difficult circumstances” facing the country. The ousted ruler himself had come to power by dethroning his cousin 23 years earlier.

Although Khalifa vowed to return to power after his ouster “whatever the cost”, he would not return to his homeland until 2004. He kept a low profile until his death.