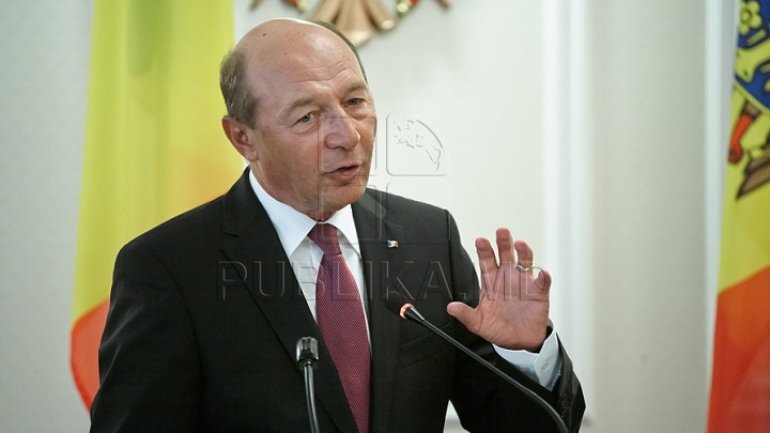 The next court session is scheduled for May when the presidential office will have to come up with its evidence to ground its decision on Băsescu.

Băsescu’s lawyer has said the decision is fair, while an advisor to Dodon has posted on social media they will sue the court’s ruling.

Traian Băsescu and his wife Maria had got Moldovan citizens in October last year, but, getting into office, the new Moldovan President canceled his predecessor’s decree.