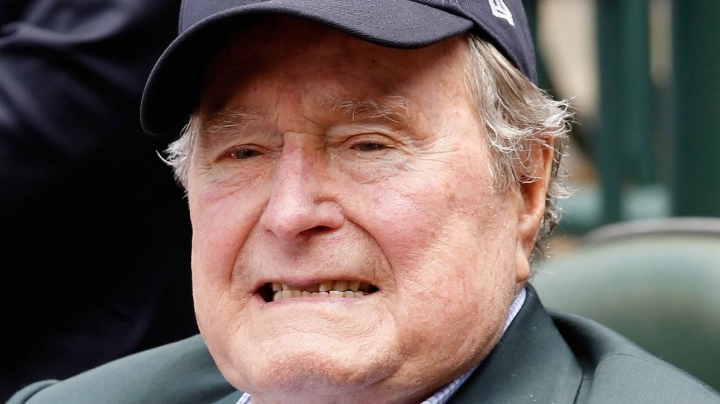 Former president George H.W. Bush plans to vote for Hillary Clinton in the upcoming election, according to a report by Politico.

The 92-year-old Republican 41st president and member of a conservative political dynasty that spans several generations will vote against his party, or so says the scion of another family at the center of American politics.

Townsend told Politico she met with the former president in Maine on Monday, where he told her about his preference in this year's ballot. “That’s what he said,” she told Politico.

"The vote President Bush will cast as a private citizen in some 50 days will be just that: a private vote cast in some 50 days," a spokesman for Bush told ABC News. "He is not commenting on the presidential race in the interim."