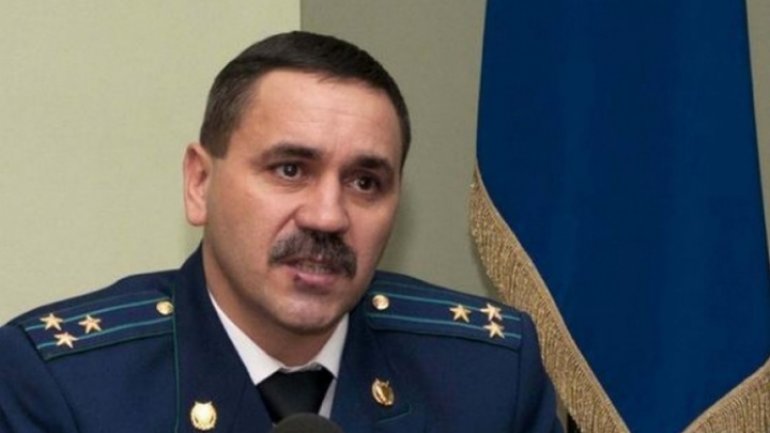 Former deputy general prosecutor Andrei Pântea has recognized his involvement in the dossier of Grigore Caramalac, aka Bulgaru. That has been confirmed by investigating prosecutor Vitalie Galeru.

Pântea has confessed of instructing his subalterns to resume probing in two cases related to the gangster. Later the file was sent to Russia, where it was canceled.

Prosecutor Vitalie Galeru now asked that Pântea be acquitted for obstructing justice. Consequently, the indicted won’t stay in jail, but may be deprived of the right of holding public posts three years.

Andrei Pântea was detained by the anti-corruption squad in October.

The probe was ended in 2015, 1.5 years after the dossier was transferred to Moscow. Deschide.md quotes unnamed sources saying Pântea would have got almost $1 m for his contribution.

Grigore Caramalac is wanted internationally, as the general prosecutor ordered to resume his being probed.

Grigore Caramalac was indicted in Moldova, because, in the '90s, he led a criminal gang having committed murders, robberies, money extortion and banditry.

In 2008 he got Russian citizenship, despite being internationally wanted since 1998.

Media repeatedly wrote about the friendship between Caramalac and Usatîi, as the latter said Grigore ‘Bulgaru’ Caramalac was his neighbor in Moscow.