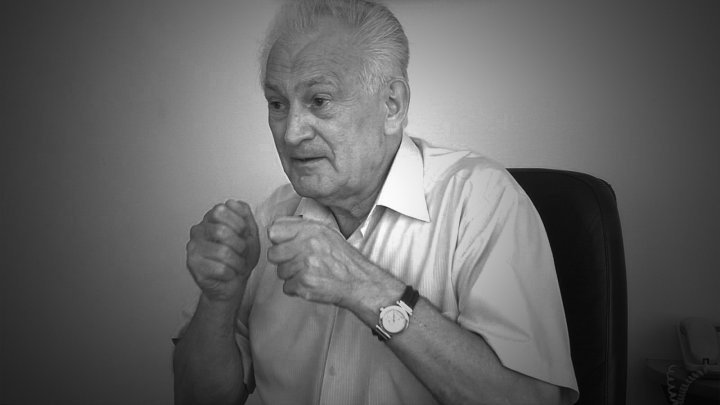 The third Premier of Moldova, Ion Ciubuc has been laid to rest today. The politician's body was deposited at Palace of the Republic , where former colleagues, friends, and officials who appreciated his work came to say goodbye.

Everyone who knows the former Prime Minister expressed words of appreciation.

"He's a great man, a person who always dedicated for the state. He has worked to help Moldova approach to a European level."

"We have been working together for many years. He's excellent as a leader and a man. You can't resist following him".

People in village of Ion Ciubuc say they lost a trustworthy person.

"We lost a great leader, trustful friend who guided and helped us".

Officials came to say goodbye to Ion Ciubuc. They say the former prime minister managed to maintain balance in that crisis time.

"It was tough time while he was in charge, however, he managed to lead the institution", said Andrian Candu, Parliament Speaker .

Last night, his body was deposited at the Cathedral of Saint Teodor Tiron in the capital.

Son Ciubuc's son confessed that his father did not give up until the last minute.

"He struggled until the last moment. We fought together", said the former Prime Minister's son, Valeriu Ciubuc.

The funeral will head to the Central Cemetery in the capital today.

Ion Ciubuc passed away on January 29th at the age of 74. He suffered from an incurable disease.

He was prime minister in 1997-1999 in two successive governments.

On February 1, 1999, Ion Ciubuc resigned, and the then president, Petru Lucinschi, appointed Ion Sturza in his place.