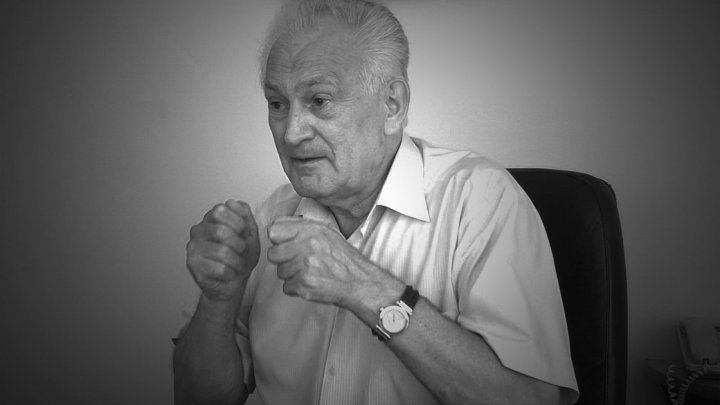 The third Prime Minister of Republic of Moldova, Ion Ciubuc, will be laid today to rest. The politician's lifeless body was brought yesterday to St. Theodor Tiron Convent from the Capital.

Everyone who knew and admired Ion Ciubuc came to say their last farewell. His son claims that his father was a fighter to the very end.

"He fought to the very end. We cheered for him...We never though that the illness will manage to get the best of him. Unfortunately, this is how it is!", Ion Ciubuc's son, Valeriu Ciubuc declared.

The former Prime Minister's friends and colleagues described Ion Ciubuc as a professional that always came up with formidable ideas.

"He would put his soul in his work, had big plans. Sometimes, there was not enough time to realize all his plans and ideas, always rushing to make them come true. Pity he left us without achieving all his aims."

"It is a great loss for the whole country, because he could have done so much more for it. He was always very active."

"He could lead our country through a storm, when times were difficult."

The funeral services will take place this morning in St. Theodor Tiron Convent.

Later, all who wish will have the chance to express their condolences at the National Palace, where the coffin will be set.

While at 12:00, it will be taken to the Armenian Cemetery, where he will be laid to rest.

Ion Ciubuc passed away on 29th January, at the age of 74. He suffered from a terminal illness.

Ciubuc was Prime Minister between 1997 - 1999, with two consecutive mandates.