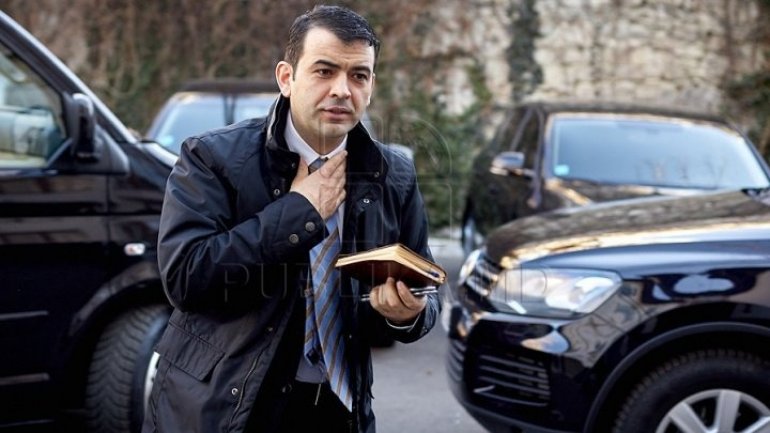 Moldovan Government has seven new members. Deputy Prime Minister for European Integration will be taken over by new official.

Democratic leader Vlad Plahotniuc today announced the government would become technocratic after meeting of the party's Political Bureau so only the prime minister and a single minister are members of the PDM.

The head of the Ministry of Economy was named ex-premier Cyril Gaburici.

Gaburici is a graduate from the Slavonic University.

He was born in the Loganesti village, Hincesti district. He is married and has two children.