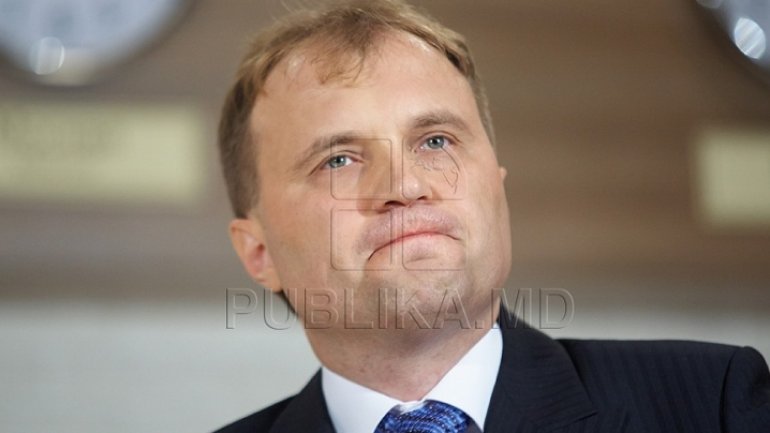 His name is mentioned in 6 cases and he is investigated for corruption, taking money from the region's budget and stealing 30% from salaries and pensions.

Moreover, Şevciuk is accused of extracting millions of US dollars from the separatist region. He was awaited by rebel authorities to present himself for questionings for a few months.

Evgheni Șevciuk fled from Transnistrea in June, after Governing deputies from Tiraspol have withdrawn his immunity, at the prosecutor's request. Earlier he hid in Moldova, but mass media wrote that he already run to Russia.