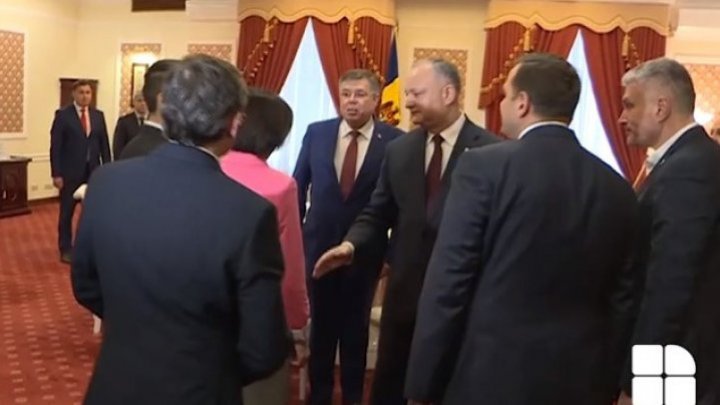 Former president of Romanian Council, Cristian Hritiuc supports the idea that Maia Sandu's Government could not function in the following three months and the agreement between the Kozak alliance ACUM-PSRM it's a 'temporary agreement'.

According to him, Maia Sandu's Government could change over night, because Igor Dodon could use Moscow's resources to get all the power. 'Maia Sandu was used as a cover. Dodon is getting closer to power. The rapports between East and West could get worse.

The political consultant also says that the problems and vulnerabilities are Governmental ones and Dodon is covered by the Parliament's speaker from his Party.

Also, Cristian Hritiuc wrote about the relationship between Maia Sandu and Andrei Nastase who are supported by two oligarchs from Germany. He wrote that their relationship can be ruined anytime: 'Who knows them, can say that they are two different characters. It's a very vulnerable relationship'.

The former president of Romanian Council also says that for the situation to be solved, they must preserve the stability, because no one can guarantee that Russians won't change an oligarchy with another.
AFLĂ imediat Știrile Publika.MD. Intră pe Telegram