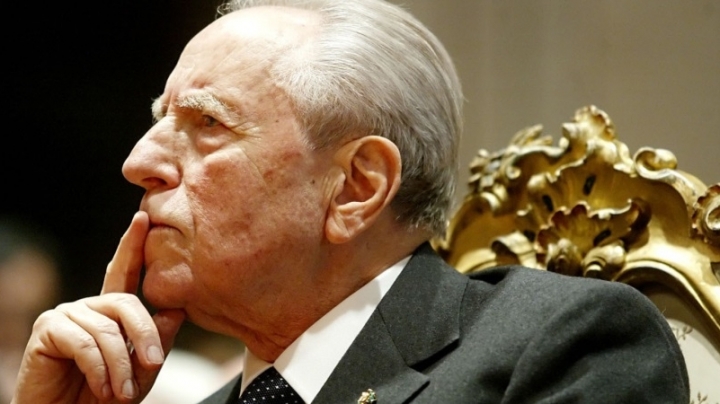 Former Italian President Carlo Azeglio Ciampi, who steered his country into the single currency, has died in a clinic in Rome aged 95, reports BBC.

He was the tenth Italian president and had served previously as governor of the Bank of Italy and prime minister.

The current Prime Minister, Matteo Renzi, praised him as a man who had served the country "with passion".