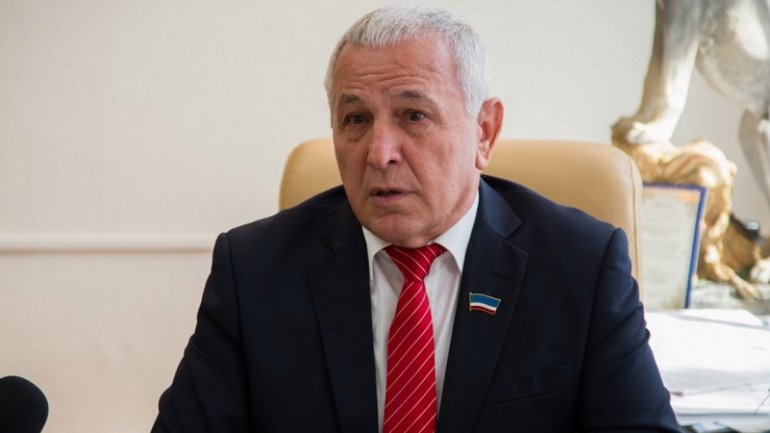 The former President of Gagauzia, Dmitrii Constantinov, last evening has hit a 7-year-old boy with his car in Comrat.

The child was brought comatose to a regional hospital, where the physicians decided to transport him to the Mother and Child Center from Chisinau.

"The police officers, who arrived at the sight have established the identity of the driver, a citizen of Comrat and that he lost control over the car and accidental hit the child, who was taken to the ER" Chief Inspector, Snejana Tucan declared.

According to the chief of Department of Public Order and Safety from Gagauzia,  Iurii Reznic, the driver, Constantinov was detained for 72 hours, after being questioned and taking the breath test.

The police opened an investigation to establish all the circumstances under which the accident took place and whether the child was crossing the street according to the law.