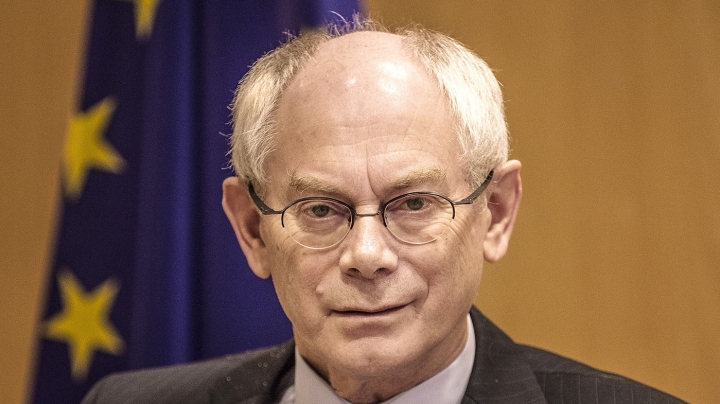 Substantive Brexit talks between the UK and the rest of the EU are unlikely to start much before the end of 2017, a former European Council president says, according to BBC.

Speaking to the BBC, Herman Van Rompuy said negotiations were unlikely until a new German government was formed after next September's election.

The talks will be tough but hopefully of mutual benefit, he said, adding the UK had to make the "first move".

He described the UK's decision to leave the EU as a "political amputation".

Meanwhile, leaders of every EU country, apart from the UK, are gathering in the Slovakian capital Bratislava to discuss the future of the bloc.

Prime Minister Theresa May has said that the government will not trigger Article 50 - the formal start of the process of leaving the EU - before 2017.

Mr Van Rompuy was president of the European Council, which defines the EU's overall political direction and priorities, from 2009 until 2014.

He told BBC Radio Four's Today programme: "Before the German elections and before there is a new German government, I think no serious negotiations will take place. You can always start with more technical matters, but the hardcore, the difficult topics, will be tackled after the constitution of a new German government and that will be October/November."

He denied leaders wanted to "punish" the UK for leaving, but said there was a desire not to encourage other countries to follow suit.

Mr Van Rompuy rejected suggestions that the EU should have given former Prime Minister David Cameron a better deal after he sought reform of the UK's relationship with the EU, saying the main reason for the Brexit vote "lies in Britain".

And he said EU leaders had warned former Prime Minister David Cameron it would be a "mistake" to hold a referendum on membership.

He said the UK already had a "very special status" within the EU, which was illustrated by it not being a member of the eurozone or the Schengen Agreement.

But this meant it was also "not fully a member of the hardcore where decisions are taken".

"Britain had not many friends anymore," Mr Van Rompuy said.

This had been shown during the election of Jean-Claude Juncker as President of the European Commission in 2014, when Britain was "isolated" in its opposition to him, he added.

Mr Van Rompuy said despite this, European leaders still viewed Brexit as a "political amputation of the first degree".