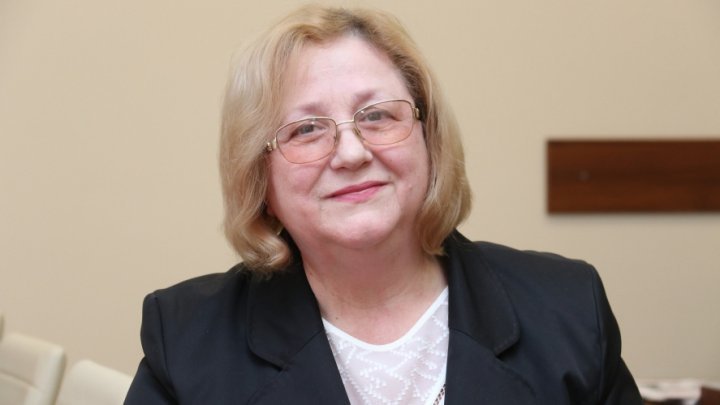 Former Member of Parliament and former president of the PCRM, Maria Postoico, passed away at the age of 69. Her former colleague Elena Bodnarenco confirmed this news. She died at 2:30 because of a terminal illness in a hospital in Chisinau.

From 1998 to 2019: Maria Postoico was a Member of Parliament, Vice-President of the Legal Commission for Appointments and Immunities, Chairman of the Commission for State Security and Public Order.

Maria Postoico was born on April 4, 1950, in the village of Horodişte, Donduseni district and studied at the State University of Moldova. She was a lawyer by profession.