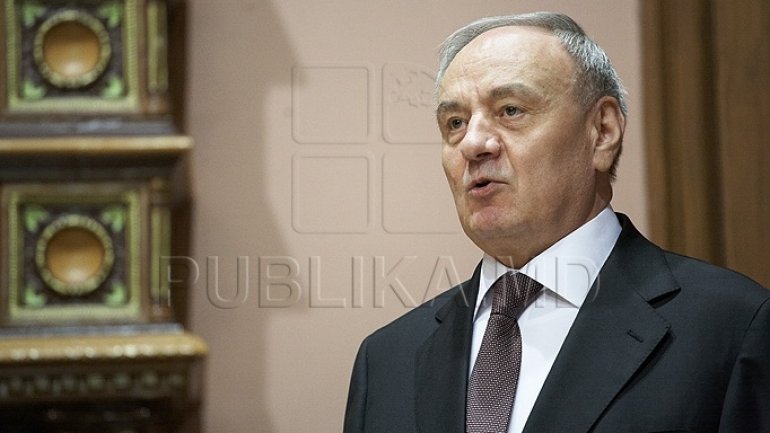 Former head of state Nicolae Timofti is to be installed soon in his new office, which was recently repaired, furnished and equipped with a telephone and a computer and is in the building of the Ministry of Agriculture. Moreover, there is another office in which the secretary of Nicolae Timofti will work.

The authorities have given this office to him under a law passed late last year by Parliament, which expressly provides that, for four years, former presidents of the country will be provided with a secretary, desk service, an automobile of State Guard that it will be able to use it as he likes. And in addition, bodyguards, writes Sputnik Moldova.

The law does not have retroactive power, ie other presidents of the country cannot enjoy these privileges: Mircea Snegur, Lucinschi and Vladimir Voronin.

Instead, the current head of state Igor Dodon after his term expires can take advantage of it, as the next presidents, if then the law will not be amended or even repealed. It is worth noting that this law does not stipulate what will be the subject of work of the former president, with what purpose was offered this office what will do Nicolae Timofti in this office, especially since the period when he was president he did not have too many initiatives and activities.