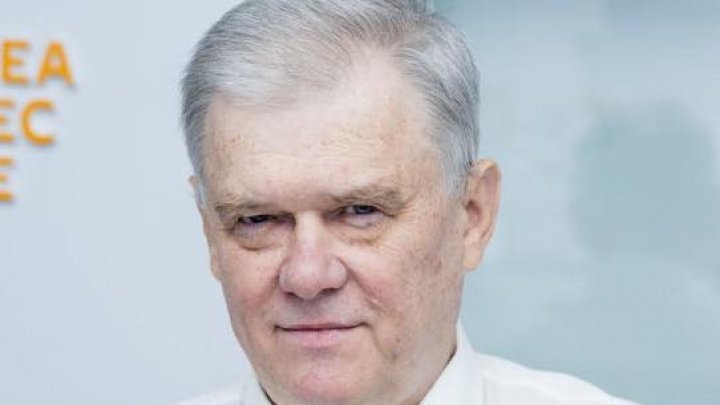 Former deputy chairman of the Party Dignity and Truth, Stanislav Pavlovschi talks about the justice reform, voted yesterday in Parliament.

"I am sorry to say this, but in terms of justice, these proposals have nothing to do with reform. The aim is to replace the exponents of one regime with the exponents of another regime. Such plans can only be called "reform" as a joke. I'm sorry to find it", said Stanislav Pavlovschi.

Recently, in a Facebook post, Stanislav Pavlovschi was disappointed with some actions of the ACUM - PSRM alliance. He criticized this - the so-called depoliticization of institutions, calling it a serious error of the new government.

Pavlovschi quit the party and suddenly resigned as Minister of Justice just two weeks after the Sandu Government came to power.