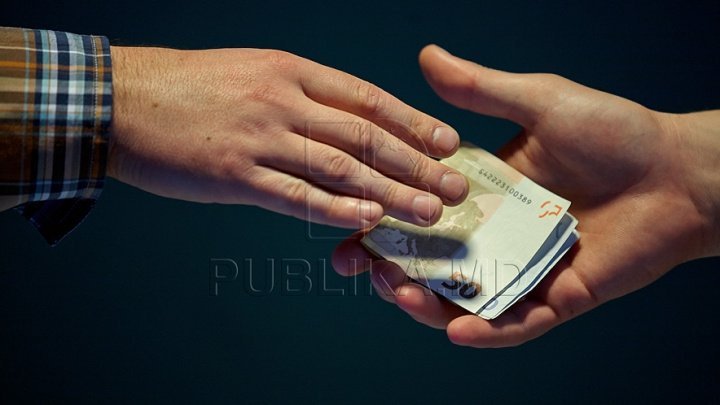 A man from Balti was detained and prosecuted by anti-corruption officers and prosecutors. The individual is suspected of influence traffic.

According to the information source, the man received 1,500 euros under the pretext that he could help a driver pass alcohol test.

During the criminal prosecution, it was established that at the beginning of September 2017, the man, by virtue of his former post in the National Regiment of Patroling the North Regiment, through an intermediary, would have claimed and received the money.

The two men gave assurances that they could make police officers, as well as prosecutors from the Prosecutor's Office in Balti, take a favorable decision on the case, so that the driver would not submit driving license.

The former policeman was detained for 72 hours. The man fully acknowledged the guilt.

The legislation in force provides for traffic of influence a sentence of up to seven years in prison or a fine of up to 200,000 lei.

The prosecution is conducted by the Northern Service of the Anti-Corruption Prosecutor's Office.