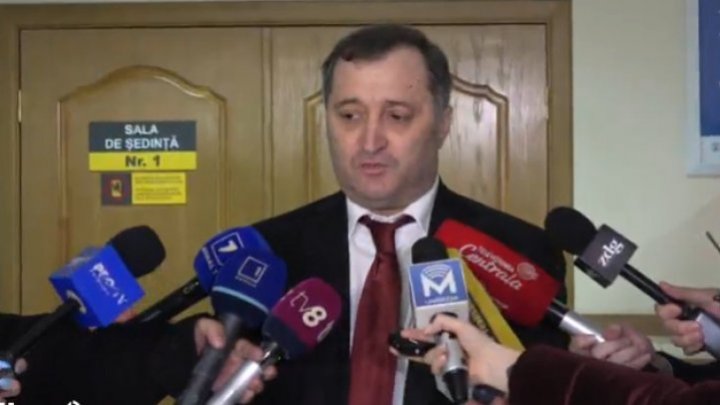 The Chisinau Court of Appeal rejected the appeals lodged by the Penitentiary 13 and the National Prison Administration, requesting to suspend the decision on early release of the former Prime Minister Vlad Filat. The court's decision is irrevocable.

The court hearing was participated by Vlad Filat and his supporters who applauded the magistrates'decision.

After the hearing, the former prime minister was asked by journalists what he thought of the court's decision.

"It has made a legal decision. I hope one day justice will be done in Moldova", said Vlad Filat.

"I think too many people want me in jail. Many people have made false statements against me. All the time you have to be prepared, now I've prepared more than ever".

European Court of Human Rights will examine his file, he added.

"I hope my file will be rejudged soon so that the society can see how I have been judged. Who and how will compensate my 50 months of my life that simply were stolen?"

On Tuesday, 3 December 2019, Vlad Filat was released conditionally before the deadline, by the court.

Penitentiary 13 and the National Administration of Penitentiaries demanded the cancellation of this decision because the former prime minister would not have fulfilled at least two conditions for early release.