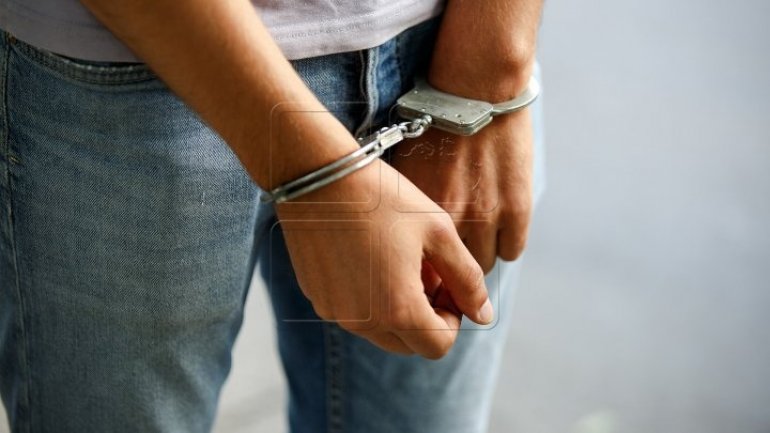 Former PDM councilman Iurie Groza, who committed a hit and run involving a child, was placed in custody for 30 days. The decision was taken on February 27 2018 by magistrates from Edineț Court, Briceni office.

At the party's weekly meeting on Tuesday, PDM also requested for Briceni Bureau to take all actions to exclude councilman Iurie Groza from Democratic Party of Moldova.

PUBLIKA.MD reminds that a 7-year-old child fell victim to a drunk driver, who proved to be a local councilman from Briceni. The child was hit on a road from Corjeuţi village, Briceni district, on his way home, with his mother, from the church.

When the ambulance arrived the child was still conscious, but passed away on the way to the hospital.