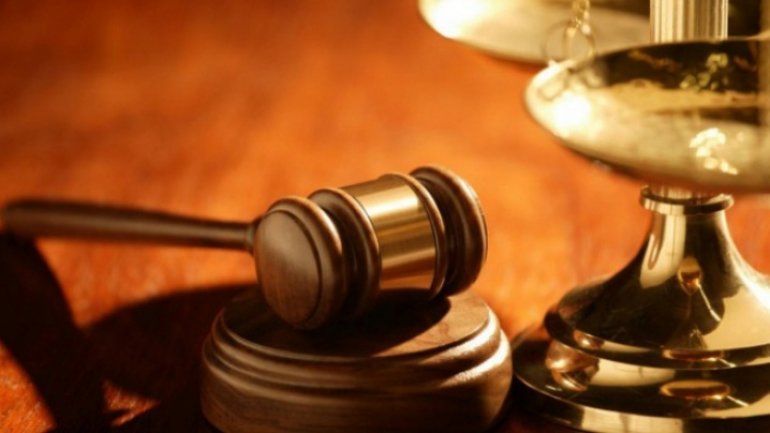 A court in Vietnam sentenced one former official from state oil and gas group PetroVietnam to life in prison and another to 13 years on Monday for embezzlement and violating state rules amid a widespread corruption crackdown, state media said, wrote yahoo.com.

Dinh La Thang, a former politburo official and the most senior Vietnamese politician to be tried in decades, was jailed for 13 years for violating state rules, the state-run Voice of Vietnam said.

Trinh Xuan Thanh, a high-profile official whom Germany said Vietnamese agents kidnapped in a Berlin park in a scene reminiscent of Cold War disappearances, was sentenced to life in prison for embezzlement and violating state rules.

Their sentencing marked the conclusion of the trial of 22 people, all of whom are connected to PetroVietnam. More trials are expected to continue this year as part of a crackdown that the government says is targeting fraud and mismanagement.

However, critics say the crackdown is politically motivated and is targeting those close to former premier Nguyen Tan Dung.

Authorities have so far mostly focused on the banking and energy sectors but the campaign has spread to other industries, including real estate, as well as provincial offices of the ruling Communist Party of Vietnam.

PetroVietnam is a tangled enterprise of 15 direct units, 18 subsidiaries and 46 affiliates in which it owns smaller stakes.

Hundreds of millions of dollars in losses have been racked up at units ranging from banks to construction firms and power plants to textile mills.

Thanh was the former chairman of PetroVietnam Construction.

The scandals at PetroVietnam are connected to the banking sector through a deal in which the oil firm lost $35 million in an investment in Ocean Bank. The lender's former chief executive - a previous PetroVietnam chairman - was sentenced to death.

Thanh and Thang both apologized to the Communist Party in their final statement to the Hanoi court last week.

Foreign media have not been permitted to attend the trial.