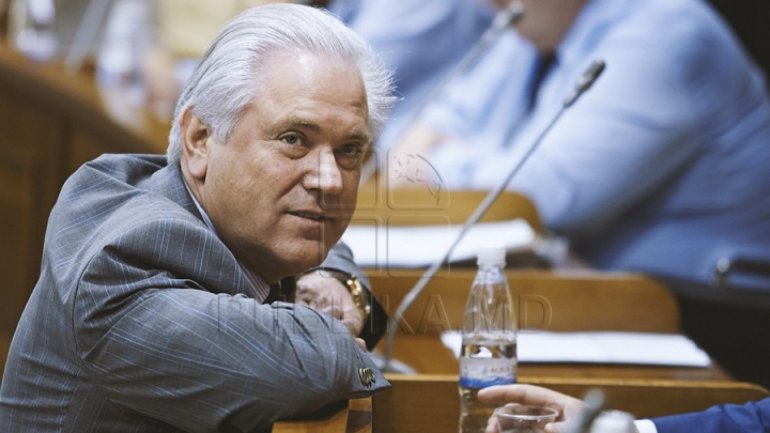 The file of former deputy Iurie Bolboceanu, accused of espionage and homeland betrayal, will be examined today by Chisinau Court. He risks up to 20 years imprisonment.

According to prosecutors, the former MP was recruited by the Intelligence Directorate of the Russian Defense Ministry, also known as the Foreign Intelligence Service in the fall of 2016.

Bolboceanu's mission was to collect and deliver information of national interest, including important national strategies and personal data of senior officials.

The former MP also gave away information on the implementation of the Association Agreement with the EU and the legislative plans of the governing parties.

Bolboceanu, who was rewarded with fabulous sums for his actions, was handcuffed in March while he was sending some files to the undercover agent attached to the Russian Embassy in Chisinau.

Prosecutors have established that the meetings between Bolboceanu and the agent took place once a month and were carried out with special conspiracy measures.
AFLĂ imediat Știrile Publika.MD. Intră pe Telegram