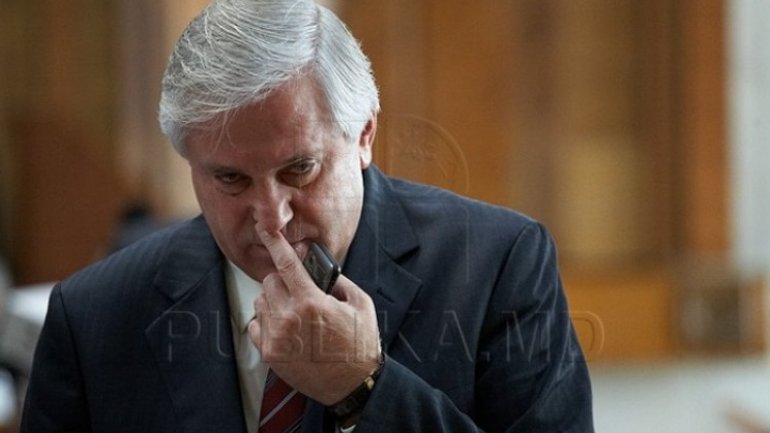 Former MP Iurie Bolboceanu investigated for espionage and treason, remains behind bars. The Court of Appeal dismissed the lawyers' demand to release the defendant. The hearing was attended by Bolboceanu, who said he is innocent.

Iurie Bolboceanu hoped that judges will release him from custody.

"I have not divulged the state secrets and have not harmed Moldova. I hope it is a confusion and law enforcement agencies will clarify it soon" , said the accused.

Prosecutors say that they have evidence which incriminates the former deputy.

According to prosecutors, Iurie Bolboceanu offered paid services to Russian secret service. He was handcuffed on March 17th while giving some files to an undercover agent working in the Russian Embassy in Chisinau.