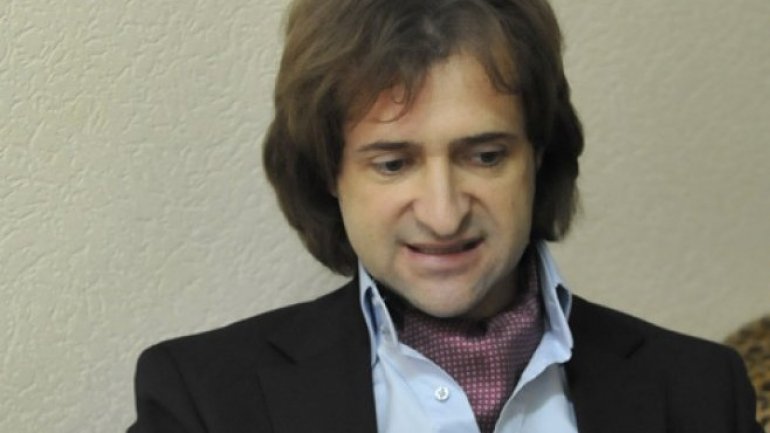 Former deputy Calin Vieru thinks the current voting system in Moldova has proved to be a bad one and has brought great damage and corruption, thus, requiring a change, informs evenimentul.md.

In this sense, he says he supports the uninominal voting system or the mixed one for the next parliamentary elections.

"I think the current voting system, the elections on party lists is exceeded. The current system has caused damage and a lot of corruption, thus, this being the reason I left the PLDM party, and I see that I was right. Moldova needs a new system of elections to Parliament. Personally I choose the uninominal or the mixed system in which half the deputies are elected on party lists and the other half on constituency, or all Members to be elected in constituencies" , told Calin Vieru for mesaj.md.

Former MP said that he is not a member of any party. He supports those of the of group-initiative that initiated the National Unity Party ideas, as well as support and "sound ideas from other parties". He also said it is not yet decided whether he will run in the next parliamentary elections.