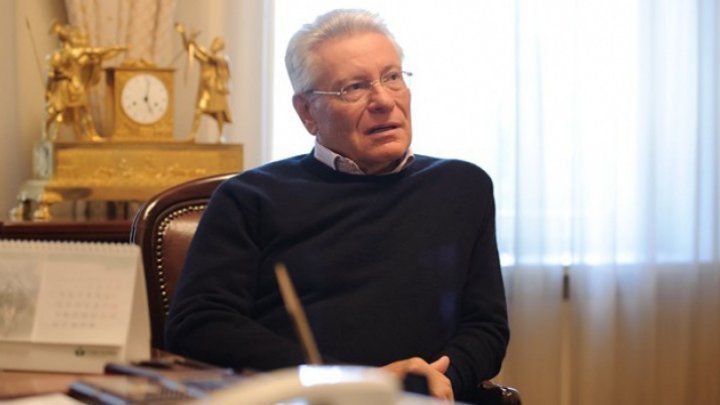 Former President of the Republic of Moldova Petru Lucinschi, was summoned on Friday, September 27, at the Anti-Corruption Prosecutor's Office, where he was charged of being part of an 'organized criminal group'. The former head of state considers the accusation illegal and devoid of any legal support, which he vehemently rejected, IPN reports.

'Judging by the magnitude of the information, I have the impression that the way of returning the money is not sought in the country, but we are looking for 'known names' - the expression of Mr. Slusari. I reject any accusation and again I declare that I never took and did not vote any credit from 'Unibank', I did not receive dividends, I did not even have a bank account at this bank. Moreover, I never crossed the threshold of the given institution', mentions Petru Lucinschi in -a statement sent to the press.

The former president claims that he will cooperate with the investigation, and in the coming days he will present information confirming his innocence.

'These actions convinced me, once again, that these were orchestrated attacks against my family. They started with a custom file against my son Sergiu, in Romania, and continued with another boy, Chiril (his case is Well, I am convinced that the truth, sooner or later, will come out', says Lucinschi.
AFLĂ imediat Știrile Publika.MD. Intră pe Telegram