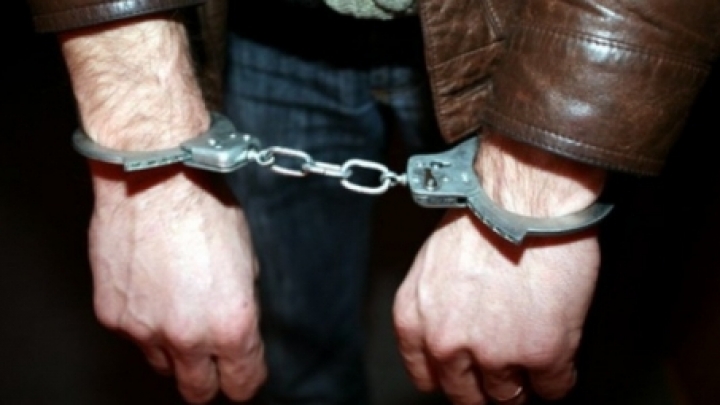 A former Moldovan police officer, wanted internationally, has been detained in Italy. The 41-year-old man ran from Moldova after he had been accused of power abuse.

He was arrested in the city of Desio where he worked as a driver.

The Italian authorities have already started the extradition procedures.