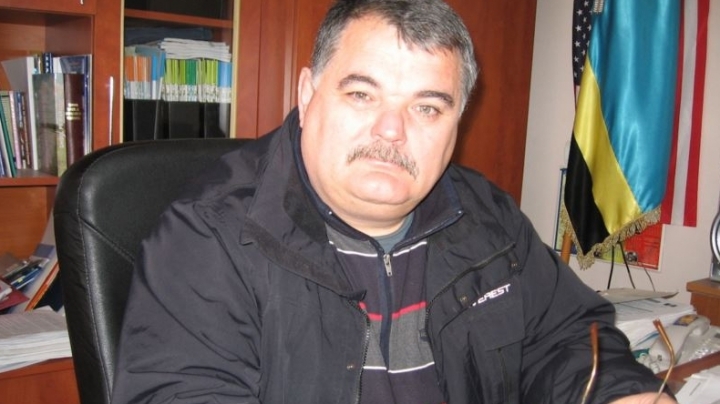 Former mayor of Nisporeni, Ion Gangan, was detained by the General Prosecutor’s Office for swindling.

The information was confirmed by the press-officer of the General Prosecutor’s Office, Maria Vieru.

Ion Gangan also participated in the 2015 local elections from the Democratic Party side, but lost in the second stage against Grigori Robu, the nominee of Liberal Party.

Ion Gangan was involved in various scandals. As a mayor, Ion Gangan did not declare the company of his wife, an active individual enterprise, having business in the district.