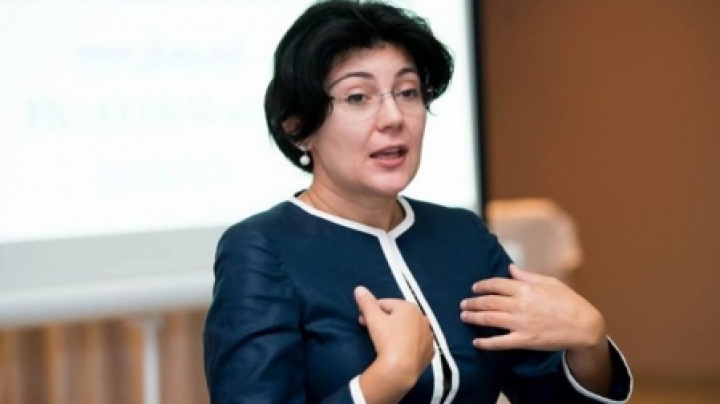 The ex-C.E.O. of the electricity distributor Gas Natural Fenosa, Silvia Radu, is willing to fight for the presidential seat, running independently. She has made the announcement at a news conference today.

"A president elected by the people must be free when taking his job and must stray free during his entire term. He should engage in no political project. He must be an institutional man, a genuine mediator, he/she should represent all the citizens, and should not separate them by geopolitics and language," Silvia Radu says.

The hopeful has then gone to the Central Election Commission (CEC) to lift subscription lists to collect supporting signatures. Silvia Radu says the president must have modern and European visions helping him speed up the projects of country development.

From 2008 to 2015, Silvia Radu was the president of Gas Natural Fenosa in Moldova.