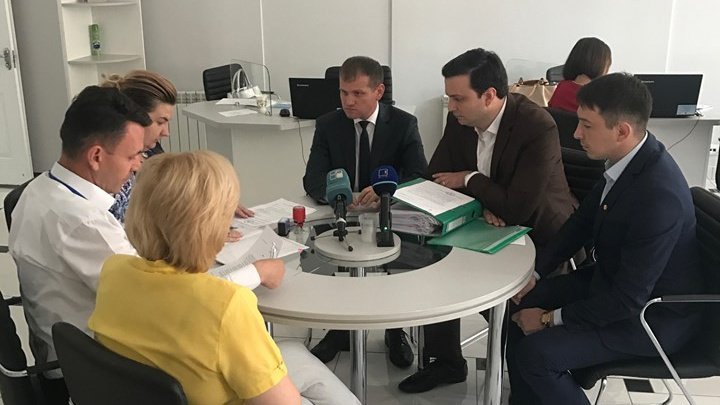 "Alliance ACUM-PSRM divided the whole Moldova and threw lots of things including the local elections. We need to involve and come up with solutions for Chisinau", said Valeriu Munteanu.

Instead, the former Liberal said he could reach an agreement with the block ACUM. His name was on this alliance's list in the February parliamentary elections.

According to the Chisinau District Electoral Council, so far, two candidates have been registered in the elections on October 20. It is about the socialist Ion Ceban and Andrei Donică, who represents the political formation of the "Speranța - Nadejda" Professional Movement