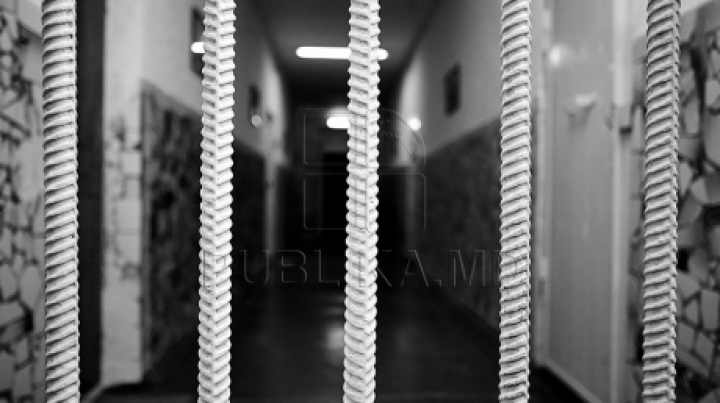 Former judge of the District Court Turcan Iurie was placed in custody for 30 days. The decision was taken by the magistrates from Buiucani Court.

PUBLIKA.MD points out that 15 judges were detained on Tuesday, being involved in Russian money laundering case in  20 billion dolars were illegally transferred. The information was provided by investigators. According to prosecutors, in total, 20 officials as part of the scheme. The press wrote earlier that this machine would stand behind Veaceslav Platon, Raider number one in the CIS.

According to prosecutors, the scheme worked through several offshore companies and Russian enterprises and the "Moldindconbank" bank.

Investigators say that judges have transferred more than 11 billion dollars and over $ 8 billion with the help of bailiffs. Trades brought immense harm to the state budget.

The suspects were detained after more than 50 searches, which took place in offices, homes and their cars. In operation involving almost 60 employees of the National Anti-Corruption Center.

Also, a suspect is given the search, and another is abroad. If they are proved guilty, they risk from 5 to 10 years in prison. In fact in the money laundering case, several people in positions of responsibility within the National Bank, but also from several commercial banks were detained.