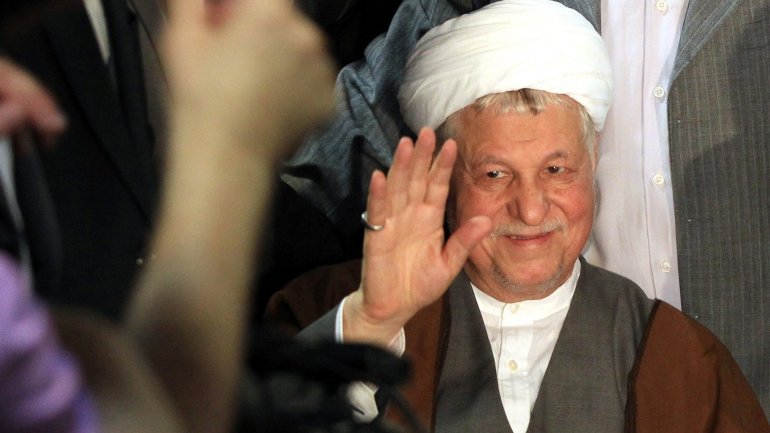 Rafsanjani, a pragmatist ayatollah considered the country’s second most powerful political figure for much of the Islamic Republic’s history, died in hospital in north Tehran on Sunday, according to local news agencies.

He “died due to heart complications at the Shohadaye Tajrish hospital”, the semi-official Isna news agency reported. State-run television put political differences aside by displaying a black banner on all its official channels and Hossein Marashi, a close relative of the cleric, said he was scheduled to be buried after a funeral procession on Tuesday. Iran has declared three days of national mourning.

Rafsanjani was a founding member of Iran’s 1979 Islamic revolution and a close confidant of the current supreme leader, Ayatollah Ali Khamenei, for much of the 1980s and 1990s. But his political allegiances later shifted towards reformists, especially after a rift grew between him and Khamenei over the 2009 disputed presidential elections.

His death will deal a blow to moderates, particularly the current president, Hassan Rouhani, of whom he was a major backer. Rafsanjani voiced moderate support for Iran’s Green movement in 2009 while Khamenei stood firm by the then president Mahmoud Ahmadinejad and denied any allegations of vote rigging.