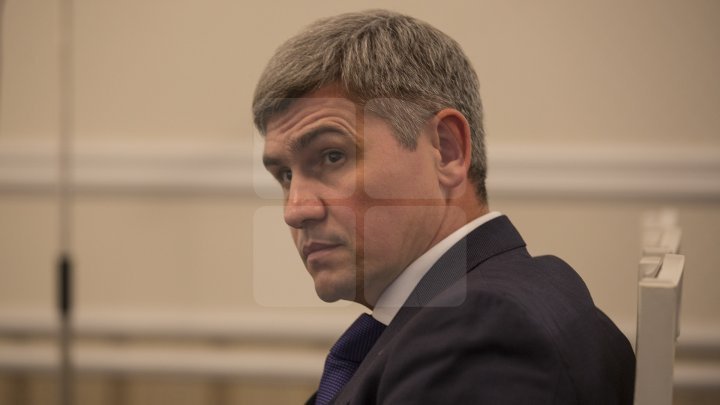 The former Internal Minister Alexandru Jizdan, addressed to the rape-convicted Gheorghe Petic to not make false declarations, but to give evidences. In a Facebook post, Jizdan mentioned that Petic's charges about him are over any limit and unreal.

'Gheorghe Petic continues to use my name in his public declarations and the charges he brings to me are over any limit. I won't give him much of my attention, but my silence might encourage him to play his well-directed game.

Now that the real 'liberty and democracy' was brought in the country and the justice is working according to the law, probe and investigate Petic's information and inform the people when proving their truthfulness.

Unfortunately, it is much easier to repeat invented stories about Jizdan's involvement in different 'schemes', than to recognize your multiple law violations, but the lie is making you a 'TV hero'.

I could do like him and talk about his contraband directing while working at the Northern Borders and I could also talk about his mistreatment towards women or other well-known serious cases, but I won't. There are state institutions to prove such crimes, not talk-shows, dear citizens.

I know about the intentions of some actual officials and activists, I know what do they want and what they're capable of. Bring the probes, not empty words, Gheorghe Petic.

We remind that Gheorghe Petic, who was sentenced by the First Court of rape, was freed from prison, but has the interdiction to leave the country.
AFLĂ imediat Știrile Publika.MD. Intră pe Telegram